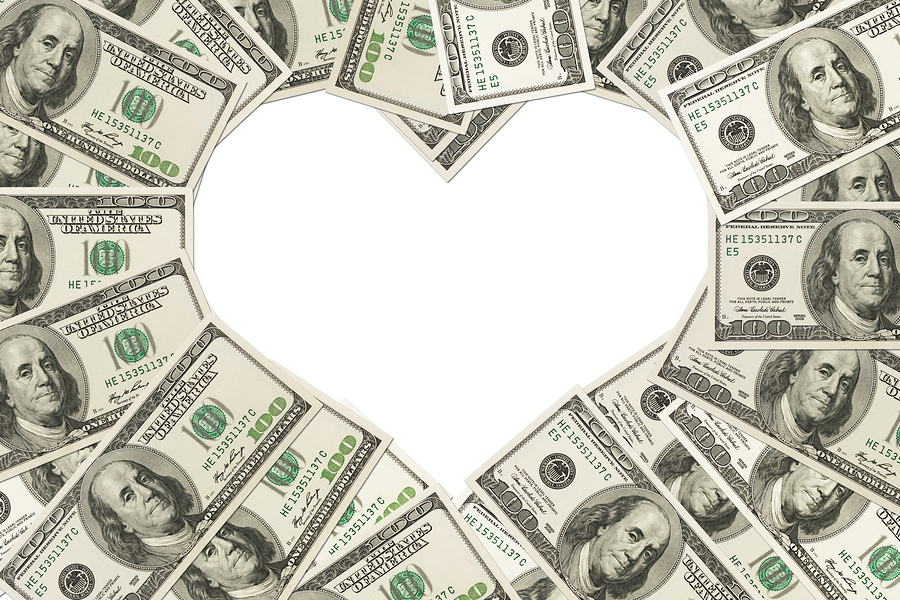 That’s probably what Jensen and Misha should have called their latest campaign. Instead, it is merely called You Are Not Alone.

This one is probably the most ridiculous campaign yet. And before anyone says anything, yeah, it sounds like a decent enough idea. At first. *points below*

Oh, but wait, gotta buy a shirt first! Oh and…where’s my favourite phrase- ‘a portion of all proceeds…‘. Ah. There it is. 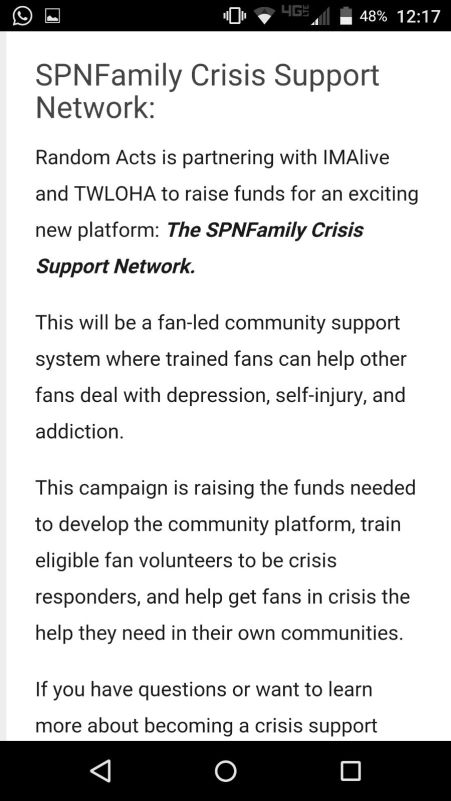 Oh and, Jensen and Misha put a lot of effort in their ‘message’…if they wrote this at all. I could do better and I have no interest in this campaign. 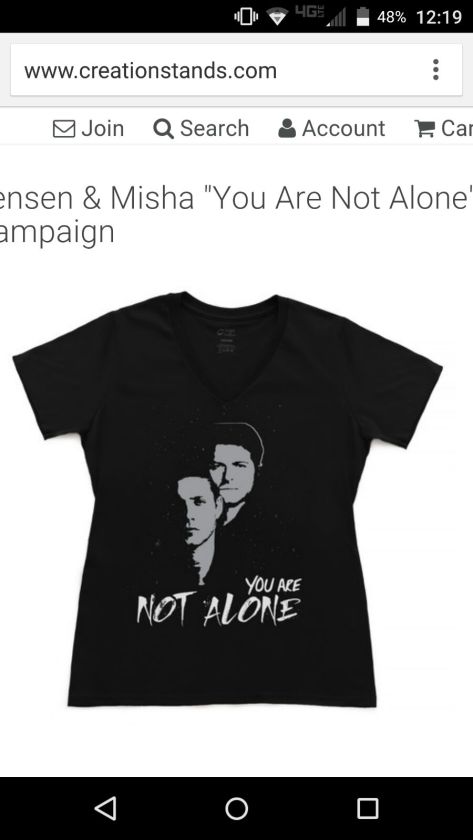 I honestly suck at Photoshop but given at least three weeks, I could probably come up with a less shitty design. WHO IS PAYING FOR THIS?! Y’all should campaign for a better design first.

But wait…fans (the same fans who would supposedly be trained – I hope that’s a joke because, lol) are arguing over the campaign! Full on shitstorm kinda shit. Apparently Jenyonce and Mishelle stole Jarelly’s idea (I’m reverting to their Destiny’s Scorned Child names). Jarelly started Always Keep Fighting and was the first to ever sell t-shirts to raise money for charity. Yeah, no. Stephen Amell did something first and LITERALLY helped Jared set his up. And so have many other Z-List celebrities. But, You Are Not Alone is supposedly a rip off of Always Keep Hustlin’ (this is like a really fucked up SNL sketch except none of them are relevant enough for that).

Apparently, those that are supporting AKF, aren’t supporting You Are Not Alone…even though both charities/campaigns pretty much do the same thing? Like, really? People are pissed off BECAUSE they’re trying to help people without Jared (and yeah, it’s obvious they are targeting ‘cockles’ fans, but…so?). I strongly doubt that Jared gives a fuck. He knows that his campaign will get him more undivided attention. Fans should be arguing about why they’re being asked for even more money. The phrase ‘a fool and his money are soon parted’ comes to mind. And wasn’t Always Keep Fightin’ about uplifting each other blah, blah, blah, yay Jared, blah, blah. Seems fans are taking it literally and just straight up fightin’.

Is that really the issue here? No one is at all concerned at the premise of what they’re trying to do. Jenyonce and the other one want to recruit the same people arguing over whose face is on the ugly shirts to…counsel fans in crisis? This all reads like a really sick joke. The mere notion of ‘eligible’ fans counselling other fans is ridiculous. The Supernatural fandom contains some of the rudest, depraved, nasty, ill-mannered people I have ever encountered. Not that all of them are like that, but yeah…

The information is vague at best and I personally wouldn’t donate to such a thing. If I have to ask for clearer, more in-depth information that’s already strike 1. IMO, this is the kind thing that probably needs to find actual capital from somewhere else and start functioning before requesting donations from people. If it’s an online platform, they’re going to need a fair amount of money. Moreso if it isn’t web-based. Anywho, enjoy the shirts fandom! You’re not alone. Jensen and Misha are there with you, pretending to fake kiss and stuff. Or something.

Thank you to Anna for helping me do research on this! I am eagerly awaiting Ponzilecki’s sixth round of SPN UFC. Not.