ETA: The instagram link originally led to a post in which Jared posted some kind of manip of him as Jesus and basically LOL’d all over it and stated the [his] head was too big (the irony) instead of saying his prayers and moving past it swiftly. If anyone has a screencap please let me know! The one time I don’t take screenshots Rapunzelecki goes ahead and deletes the post! Ay dios mio! 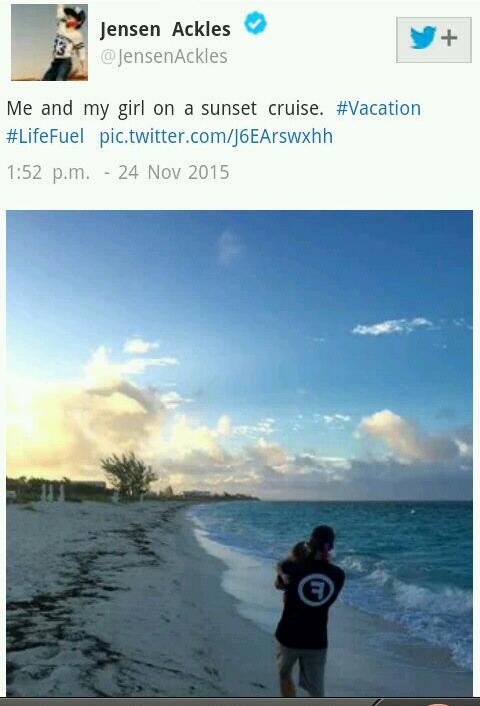 How many times do you see your girl a month?? What exactly is she fueling? Vancouver based benders? A vasectomy fund?? Skype parenting??? #DadOfTheYear lemme stop before the Royal Jensen Navy come out in full force.

I also keep hearing this convention story about Jensen’s daughter hitting other kids. I’m not a parent but this isn’t the kind of story I’d be telling about my kids?

They could literally come up with anything but all I hear about are videos of their kids pooping on lawns, their kids hitting other kids, toys being thrown at said kids (guess which one!), kids being thrown through walls. Kids tripping up by swimming pools. I’m fully expecting Jared to tell fans about a pillow exploding during fortress party or something. Half of the shit they say about their kids sounds fabricated, but it is funny because while they’re making out that they’re family orientated, they don’t hide the fact that they’re really not.

Hell, Jared’s using it to pimp orange juice now. I heard that people were saying he loved Tom more than the other son because he only spoke to him in that video….y’all ain’t ever heard of the cutting room? And did anyone really feel the love in that commercial? It might as well have been sponsored by benzodiazepines.

To conclude: mess all around.

3. Misha Collins. I’m sure he’s up to some dumb shit and I didn’t want to leave him out. I also received a YouTube video about Random Acts and Nicaragua…

I don’t even want to know.

I think Jared’s stupidity was transferred to me via that orange juice video because I’ve not been the same since seeing it. First I forgot the alphabet. Literally. I am telling you that I couldn’t remember where ‘U’ was, and then when recalling the alphabet, I was stumped when I realised that W came after V. It was an amazingly dim moment for me LOL. And then, I tried to kill a spider with air freshener even though it didn’t work the first time. I then poured bleach into a cup and contemplated hurling it at the spider. This was after I sprayed it with cleaning spray that contains bleach. Eventually I managed to smash it with a broom but there’s no doubt in my mind that the whole situation was laced with failure and too many fumes. This is why I don’t watch any of Jared’s dumb videos. They are brain cell destroyers.

He’s…offering to sign Lucas Scott merchandise IF he sees people. What the fuck does that mean past ‘just buy the shit because I am clearly desperate?’. I see that he’s another graduate from the Ponzilecki School of Fundraising (for yourself).

AND buy a LS Hoodie & a chance 2 get some cool stuff from me directly! -w/purchase at Random https://represent.com/chad 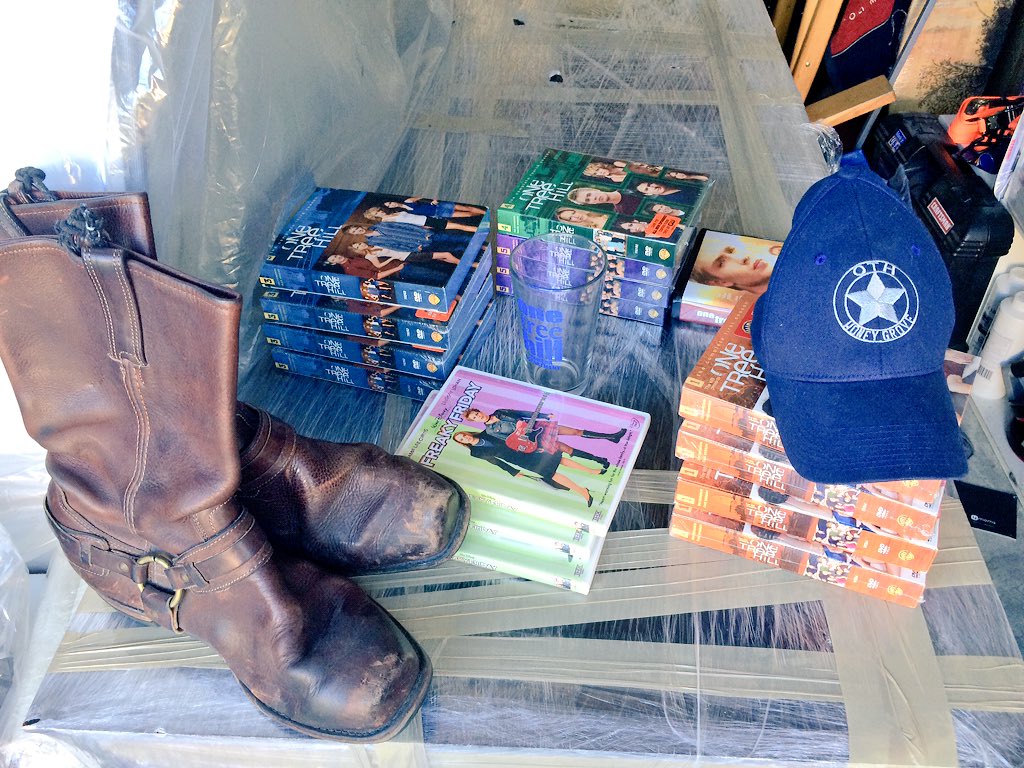 Only 4 days left 2 snag some1 u adore a LS Hoodie/Tank or T 4 the holidays! They can wear my crazy brooding face! https://represent.com/chad

So, I fell into a trap. I responded to the charming Liz and wasted time arguing with her even though she is clearly in high school, or extremely childish if she isn’t. It was unfortunate but I could tell that she would literally run up and down each post until I responded and between me and you, I don’t need that many email notifications over bullshit. Annoyingly enough, WordPress either makes me approve each comment manually or set it so that after a few comments, a person will be automatically approved, so my email ended up looking like a sorry mess. Eventually  I had to put Liz on mute. You can see her comments here, here and here. She ended up posting Romeo and Juliet in its entirety, and some weird troll messages that all went straight to my spam section (where it belongs – thanks WordPress!). It was quite funny how quickly she transformed from Padalecki Warrior to ‘troll’ when her tumblr is there for us all to see LOL. Hopefully Jared will acknowledge all of her mental gymnastics one day.

7. Jared again, because I think he needs to focu$ more on the educational part of Always Keep Fighting because…some of his fans clearly aren’t wired right and he could at least pretend to want to raise some actual awareness. In the meantime, I am glad that I can give certain people the attention they so desperately craves from Jared himself. Call it my charitable act of the month. 😉

8 thoughts on “stupid and senseless: november round up edition”