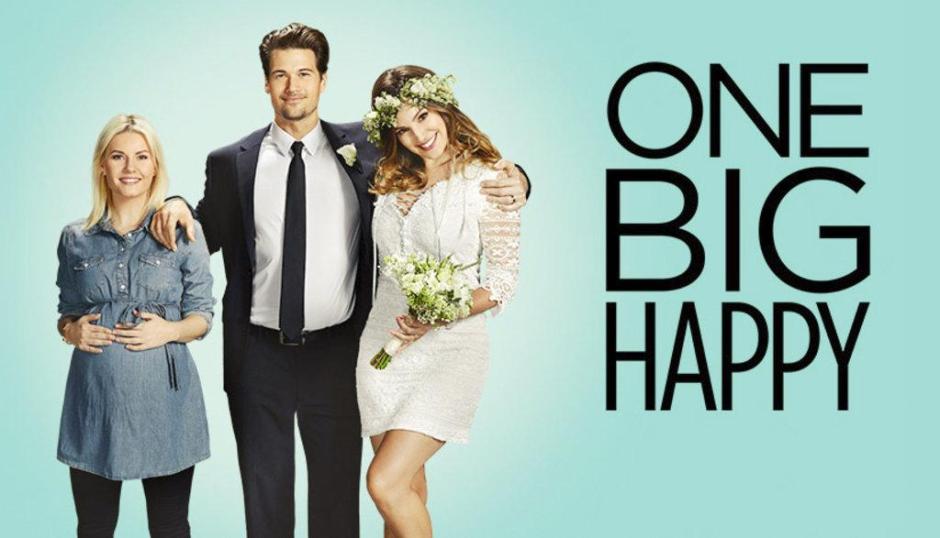 This show is usually one that I’d ignore but I loved Elisha Cuthbert on Happy Endings and thought that maybe she would be playing the exact same character here only with a different name, friends, show etc. Ironically enough, Nick Zano, who plays the other main character was on Happy Endings also. Unfortunately, that does not take away from the fact that this show sucks. That might be down to the fact that Kelly Brook is it. She’s sort of like a, lite version of every other topless model who ends up in things like Piranha 3D. The British jokes are predictably eye-roll worthy, along with every other joke. It literally felt like time had stopped. It’s flat. Even the laugh track (if it didn’t have one, my brain automatically provided one) seemed flat.

Plot wise, the show is about two best friends (Lizzie and Luke? I can’t even remember their names) having a baby together. Plot twist, she’s a lesbian and he’s a guy who’s never even spent the night with anyone. So naturally, he meets someone, falls in love and gets married all within the space of three days. Bigger plot twist, Lizzie turns out to be pregnant! Everything else that happened was really irrelevant to me but I’m sure we’re about to embark on a series of exciting adventures until someone at NBC cancels the show.

Somehow it ended up being sort of worse than Undateable, a show that is miraculously still on air for reasons unbeknownst to everyone. I’ll probably still watch it though and pretend that it’s an alternative universe of Happy Endings (heck, there was an episode where Elisha’s character had to pretend to be a lesbian. Totally works).

One thought on “OS: One Big Happy”