This is basically one to miss. It was just pure drivel. The ONLY positive note was that there was no Crowley, Castiel, Mundannah and the rest of Mighty Moronic Angels, but by the end I was starting to miss the fact that they weren’t there to take up 10 minutes of the episode.

I can only assume that Cole is still at the library. 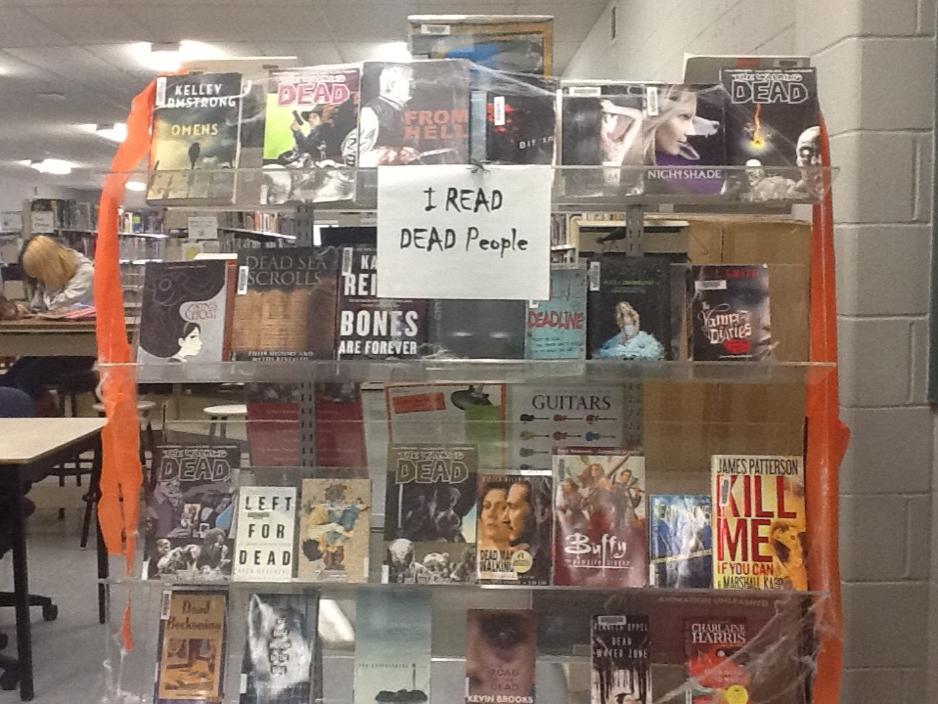 This ended up being a sort-of-full-blown-snarkview but whatever, lol.